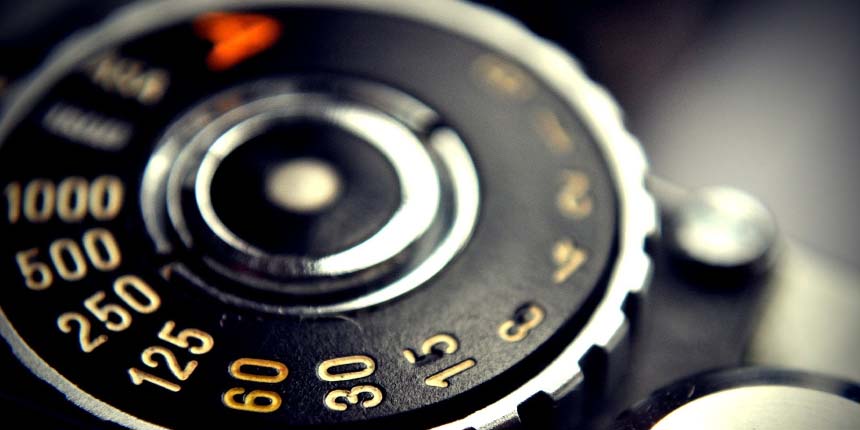 1. Film speed a measurement of much light  is needed to make a usable image on light-sensitive material such as flim –in other words a measure of sensitivity

2. There are currently two numbering systems in use ASA /ISO and DIN but there have various other predecessor.

3. we don’t put film in cameras any more but understand film speed will help you to take better photos.

4. flim speed went up to iso 6400 –incredible fast film using this film would allow you to take photos indoore with no flash and just a few candles for light .

5. The  higher ISO will be more sensitive to light than a lower

6. The film speed is determined with a calibration number than can be used to compare different film and the capture an image when expose to minimal light

7. The sensitivity of a photographic material as rated  by a standard method of exposure and

determination such as ISO speed and DIN

8. Slow film speed is grain of  light sensitive material in the flim are very small and work well for creating larger prints from thesmall negative

9. Faster speed film is motion blur is minimize and often yield a great depth of field as shutter speeds are faster and the aperture remains somewhat closed.

10. High speed flim of this film requires minimal light to make an exposure and may be useless in sunny conditions .The bright light of sunny day will require very fast sutter speeds and apertures that will only result in frozen in fronzen motion and greatb depth of field.