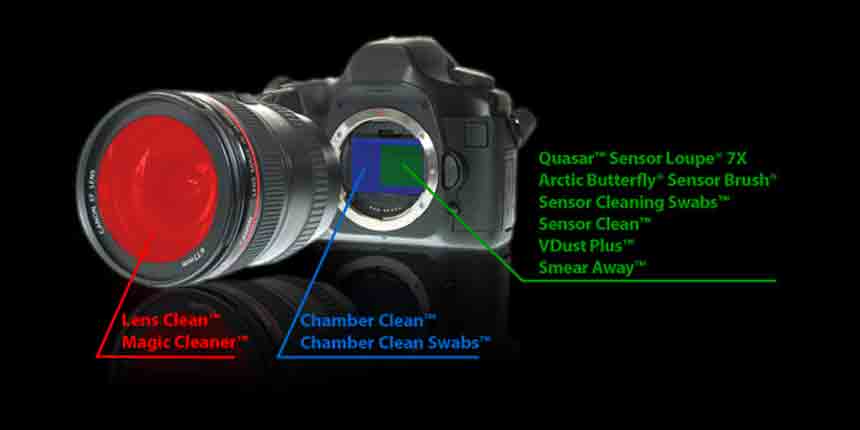 . An image sensor or imaging sensor is a sensor that detects and conveys the information that constitutes an image

. t does so by converting the variable attenuation of light waves (as they pass through or reflect offobjects) into signals, small bursts of current that convey the information.

.An image sensor Is typically a charg –couple device(CCD)ora

.Fundamentally, a charge coupled device (CCD) is an integrated circuit etched onto a silicon surface forming light sensitive elements called pixels. Photons incident on this surface generate charge that can be read by electronics and turned into a digital copy of the light patterns falling on thedevice.

.The image sensor employed by most digital cameras is a charge coupled device

. The first working CCD made with integrated circuit technology was a simple 8-bit shift register.

. CMOS sensors are much less expensive to manufacture than CCD sensors. Both CCD (charge-coupled device) andCMOS (complementary metal-oxide semiconductor) imagesensors start at the same point -- they have to convert light into electrons.