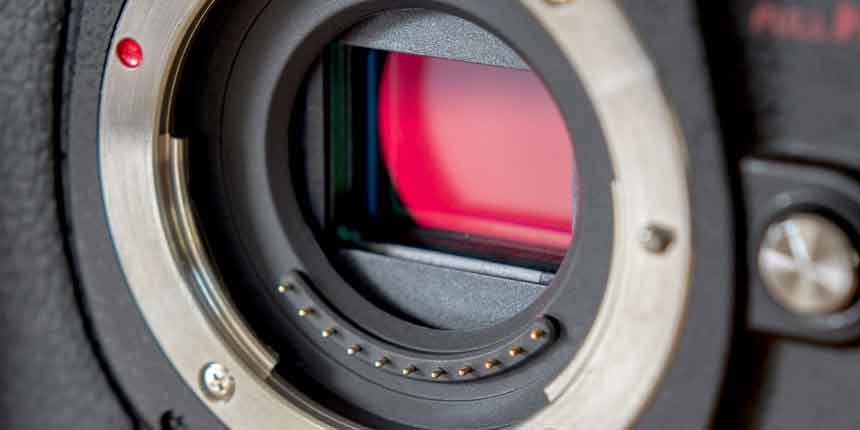 1.A lens mount is a standard or proprietary interface used by camera and lens manufacturers to ensure a secure and accurate means for attaching a lens to a camera body.

2. Besides connecting a lens to a camera and sporting a certain design style, lens mounts also have a number of distinctions from manufacturer to manufacturer. Size is the main differentiator between the various mounts, and is a slightly more complex measurement than you may imagine.

3. The flange focal distance of each camera system is factored into subsequent lens designs, and is a constant length used by each manufacturer to ensure accurate focus from a specific lens’s minimum focusing distance to infinity.

4. The Nikon F-mount is a type of interchangeable lens mount developed by Nikon for its 35mm format Single-lens reflex cameras. The F-mount was first introduced on the Nikon F camera in 1959, and features a three-lug bayonet mount with a 44 mm throat and a flange to focal plane distance of 46.5 mm.

5. Arri PL is a lens mount developed by Arri for use with both 16 mm and 35 mm movie cameras. The PL stands for "positive lock". It is the successor mount to the Arri bayonet; however, unlike the bayonet mount, it is incompatible with older Arri-mount lenses, due to the larger diameter.

6. Introduced in 1987, the EF lens mount is the standard lens mount on the Canon EOS family of SLR film and digital cameras. EF stands for "Electro-Focus": automatic focusing on EF lenses is handled by a dedicated electric motor built into the lens

7. A lens mount is the standard or pattern that is used to connect the lens to the camera. Canon uses a standard lens mount called EF. EF lenses were introduced in 1987 for Canon SLR cameras, and EF stands for “Electro-Focus” because it has a built-in motor in the lens for automatic focusing.

8.The Canon FD lens mount is a physical standard for connecting a photographic lens to a 35mm single-lens reflex camera body. The standard was developed by Canon of Japan and was introduced in March 1971 with the Canon F-1 camera.

9.The Canon EF-S lens mount is a derivative of the EF lens mount created for a subset of Canon digital single-lens reflex cameras with APS-C sized image sensors. It was released in 2003. Cameras with the EF-S mount are backward compatible with the EF lenses and, as such, have a flange focal distance of 44.0 mm.

10. This is a late Canon FD mount, "bayonet" style. The "breech" style Canon FD mount looks similar, but you need to hold your lens so that the top is toward the red dot in the photo for the levers to be in the same position.