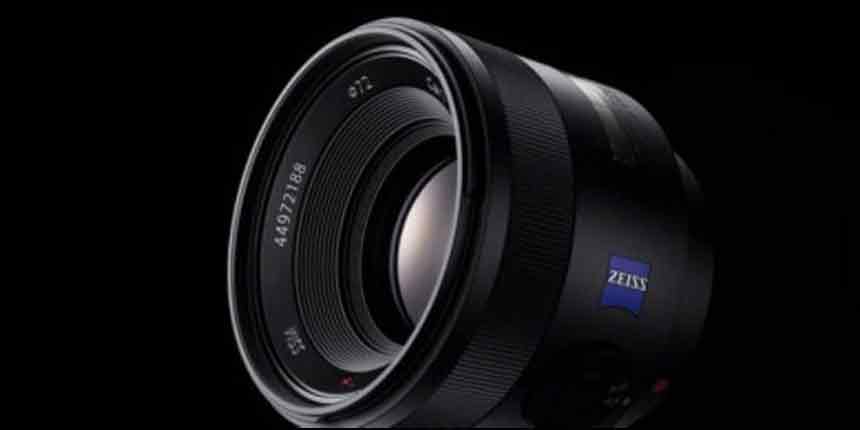 1. A camera lens  (also known as photographic lens or photographic objective) is an optical lens or assembly of lenses used in conjunction with a camera body and mechanism to make images of objects either on photographic film or on other media capable of storing an image chemically or electronically.

3. A ‘normal’ lens is one that produces a ‘normal’ perspective. It’s one that is similar to the human eye. A scene depicted using a normal lens will appear to have a natural and undistorted view.

5.The telephoto effect these lenses have make objects, that may actually have quite a lot of distance between them, appear as if they're sat close together. The longer your focal length, the more obvious the effect will be.

6. In photography and cinematography, a wide-angle lens refers to

a lens whose focal length is substantially smaller than the focal length of a normal lens for a given film plane. In cinematography, a lens of roughly twice the diagonal is considered "normal".

8.An ultra wide-angle lens is a lens whose focal length is shorter than the short side of film or sensor. Thus the term denotes a different range of lenses, relative to the size of the sensor in the camera in question. For APS-C any lens shorter than 15 mm is considered ultra wide angle.

9.In film and photography, a prime lens is either a photographic lens whose focal length is fixed, as opposed to a zoom lens, or it is the primary lens in a combination lens system. Confusion can sometimes result due to the two meanings of the term if the context does not make the interpretation clear.

10 A fisheye lens is a special type of ultra-wide angle lens. They are small, ultra-wide, and show a distorted, spherical view of the world, most evident in the curved, outer corners of the photo.