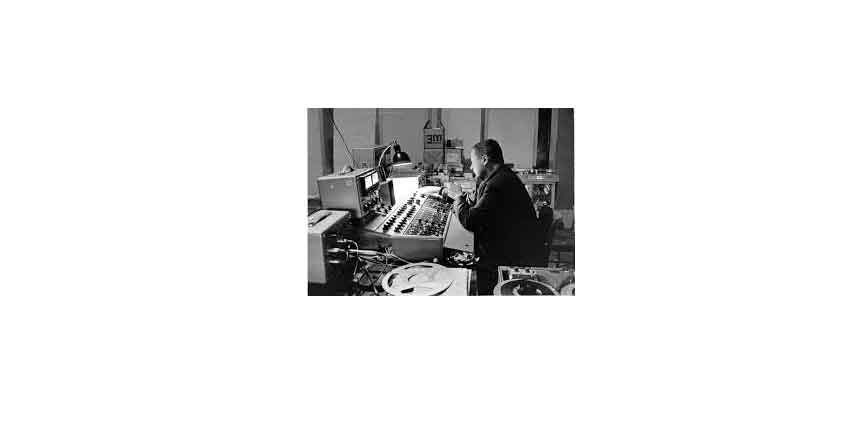 1.Voice Recorder is a creative multimedia software with built in recording and audio playback. It allows you to record sound from a microphone, the line-in jack, or music played by another player in WMA or WAV formats.

2.The term ‘recorder’ was first used in reference to a musical instrument in the year 1388, when it was listed as a part of the household of the Earl of Derby (who later became King Henry IV).

3.Sound recording and reproduction is an electrical, mechanical, electronic, or digital inscription and re-creation of sound waves, such as spoken voice, singing, instrumental music, or sound effects. The two main classes of sound recording technology are analog recording and digital recording.

4.analog recording is achieved by a microphone diaphragm that senses changes in atmospheric pressure caused by acoustic sound waves and records them as a mechanical representation of the sound waves on a medium such as a phonograph record (in which a stylus cuts grooves on a record).

5.Digital recording and reproduction converts the analog sound signal picked up by the microphone to a digital form by the process of sampling. This lets the audio data be stored and transmitted by a wider variety of media. Digital recording stores audio as a series of binary numbers (zeros and ones) representing samples of the amplitude of the audio signal at equal time intervals, at a sample rate high enough to convey all sounds capable of being heard.

7.In the 1920s, Phonofilm and other early motion picture sound systems employed optical recording technology, in which the audio signal was graphically recorded on photographic film. The amplitude variations comprising the signal were used to modulate a light source which was imaged onto the moving film through a narrow slit, allowing the signal to be photographed as variations in the density or width of a "sound track".

8.An important field of invention during this period was the tape recorder. Magnetic tape recording uses an amplified electrical audio signal to generate analogous variations of the magnetic field produced by a tape head, which impresses corresponding variations of magnetization on the moving tape.

9.Long before sound was first recorded, music was recorded—first by written music notation, then also by mechanical devices (e.g., wind-up music boxes, in which a mechanism turns a spindle, which plucks metal tines, thus reproducing a melody).

10.The advent of digital sound recording and later the compact disc (CD) in 1982 brought significant improvements in the durability of consumer recordings. The CD initiated another massive wave of change in the consumer music industry, with vinyl records effectively relegated to a small niche market by the mid-1990s.