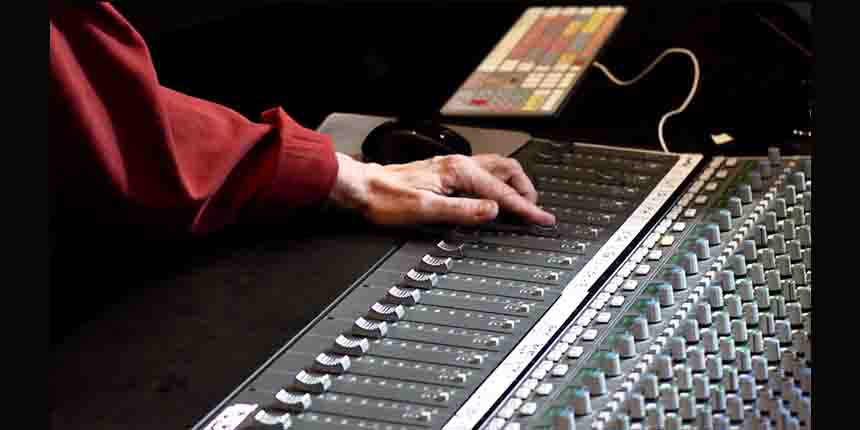 1-A dictation machine is a sound recording device most commonly used to record speech for later playback or to be typed into print. It includes digital voice recordersand tape recorders

This is a very powerful and effective voice recorder. It has 8 GB of memory storage, allowing it to record up to 20 hours of continuous audio. The EVISTR Mini records in MP3/WAV format audio at 384 kbps, meaning you’ll get MP3-quality recordings with strong fidelity. If you lower the bitrate, you could record even more. If quality isn’t a concern, you could record up to 560 hours (over 23 days) at 32 kbps.

Although the recorder comes with just 2 GB of storage space, you can upgrade it up to a 32 GB microSD card. The devices has no on-board memory and records directly to the microSD, which makes it more convenient for transferring SD drives. It can record both MP3 and WAV audio formats with stereo sound and it has automatic level control. It runs on a single battery, which can be either alkaline or nickel-metal hydride.

4-Sound recording and reproduction is an electrical, lmechanica, electronic, or digital inscription and re-creation of soundwaves, such as spoken voice, singing, instrumental music, or sound effects. The two main classes of sound recording technology are analog recording and digital recording

5-The H4n provides two different ways of recording great-sounding stereo. The X/Y technique is an excellent way to cover a wide area while still capturing sound sources in the center with clarity and definition, making it ideal for all types of live stereo recording.

7-In a digital recording system, sound is stored and manipulated as a stream of discrete numbers, each number representing the air pressure at a particular time. The numbers are generated by a microphone connected to a circuit called an ANALOG TO DIGITAL CONVERTER, or ADC

8. The Roland R-26 is a full six-channel digital field recorder. With its flexible and compact design, the R-26 is perfect for professional filmmakers who need a handy backup audio system. The recorder comes with a built-in omnidirectional mic, while also offering two XLR combo inputs. Its phantom power is a major plus, and the ease of use for the interface is a nice addition as well.

9.Zoom’s H6 Recorder is the current master of the handheld field recorder market. Used worldwide by award-winning documentary filmmakers, the H6 is a durable option for on-the-go recording. Its interface is extremely easy to use, its sound quality is high, and its ability to record up to four channels of audio simultaneously is a major plus.

10. The Marantz PMD661 MKII is a lower budget full professional field recorder. While not as robust as some of the other choices, it’s multi-track capabilities and ease of use interface make it a quality recorder.