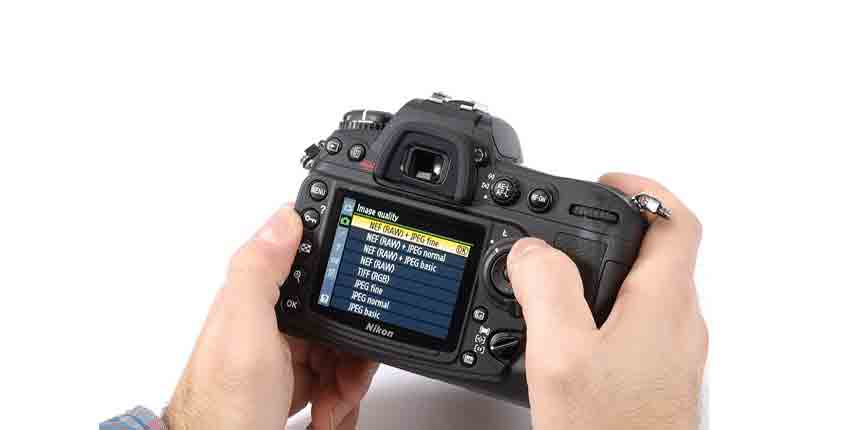 1. A shooting format is a technical definition of a set of standard characteristics regarding image capture on photographic film, for either stills or filmmaking. It can also apply to projected film, either slides or movies. The primary characteristic of a film format is its size and shape.

2. The most common shooting format is 4-perf 35 mm. Feature films with aspect ratios of 1.85:1 and television programs may use this format. The cinematographer frames for the final aspect ratio, and that part of the image is used for electronic transfer to video or projection in theaters.

3. The 3-perf format was originally developed for television. Advancing the negative 3 perfs at time instead of 4 eliminated the extra space between frames. That extra space had been helpful in splicing 35 mm negatives together, but such splicing is seldom used in television production. It was once impractical for feature films but digital intermediates have made this a viable format for feature films.

4. This format is similar to 3-perf , but the camera pulls down 2 perfs instead of 3. 2-perf is used to create a 2.40:1 image with a minimum amount of film. Like Super 35, the image must be digitally or optically enlarged to a 4-perf animorphic intermediate/negative. This process was once called TECHNISCOPE.

10. Most computers are capable of HD or higher resolutions over VGA, DVI, HDMI and/or DisplayPort.The optical disc standard Blu-ray Disc can provide enough digital storage to store hours of HD video content. Digital Versatile Discs or DVDs (that hold 4.7 GB for a Single layer or 8.5 GB for a Double layer), are not always up to the challenge of today's high-definition (HD) sets.