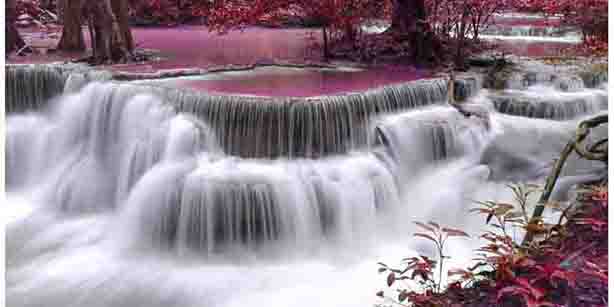 2. Shutter speed is measured in seconds – or in most cases fractions of seconds. The bigger the denominator the faster the speed (ie 1/1000 is much faster than 1/30

3.In most cases you’ll probably be using shutter speeds of 1/60th of a second or faster. This is because anything slower than this is very difficult to use without getting camera shake. Camera shake is when your camera is moving while the shutter is open and results in blur in your photos.

4.it simply controls the amount of time the shutter is left open for light to come in and hit the sensor.

5.Motion picture cameras used in traditional film cinematography employ a mechanical rotating shutter. The shutter rotation is synchronized with film being pulled through the gate hence shutter speed is a function of the frame rate and shutter angle.

7. The faster the shutter speed less light come into the camera .

9. Shutter Speed is the effective length of time a camera shutter is open. The total exposure is proportional to this exposure time, or duration of light reaching the film or image sensor.

10. Shutter speed is typically displayed on your camera in whole numbers. For example, if your camera displays 500, it actually means that the shutter will be opened for 1/500 of a second.