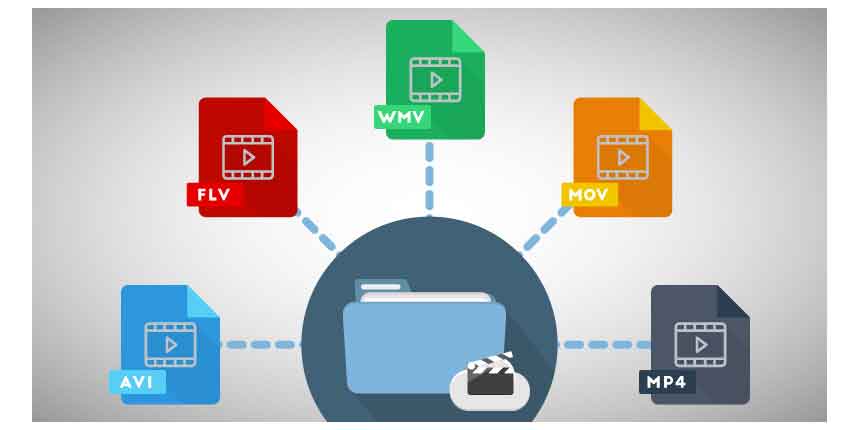 QuickTime was developed by Apple and supports a wide variety of codecs. It's a proprietary format though and Apple decides what it supports. Quicktime, like Microsoft's version, .avi, looked like it was going to fade into the sunset but just as it was about to die, Apple released the Mavrick update and quietly replaced anything inside a .mov container with h.264. In fact, both Nikon and Canon DSLR's output h.264 video wrapped in a .mov container. Short answer: Sure, why not. Most people will be able to read .mov files for a while now.

AVCHD is a very popular container for data compressed with h.264 — it comes to us through a collaboration between Sony and Panasonic as a format for digital camcorders. It's a file based format, meaning that it's meant to be stored and played back on disks or other storage devices such as compact flash drives or SD cards. It supports both standard definition and a variety of high definition variants from 720 to 1080p in a variety of frame rates including 60 frames per second, 24p native as well as 3D modes.

It's an extraordinarily robust container format that includes not just things like subtitles, but menu navigation and slideshows with audio. Short answer: Yes.

MPEG-1 is used almost exclusively for Video Compact Disks (VCD), which are extraordinarily popular in some parts of the world but never caught on in the U.S. — the video quality is substantially lower than DVDs. Short answer

.m4v and .mp4 are very similar and are both part of MPEG-4 which was based on the Quicktime file format. .m4v was created by Apple as an extension of MPEG-4 with the option of proprietary Apple DRM to keep their files from playing on non apple devices