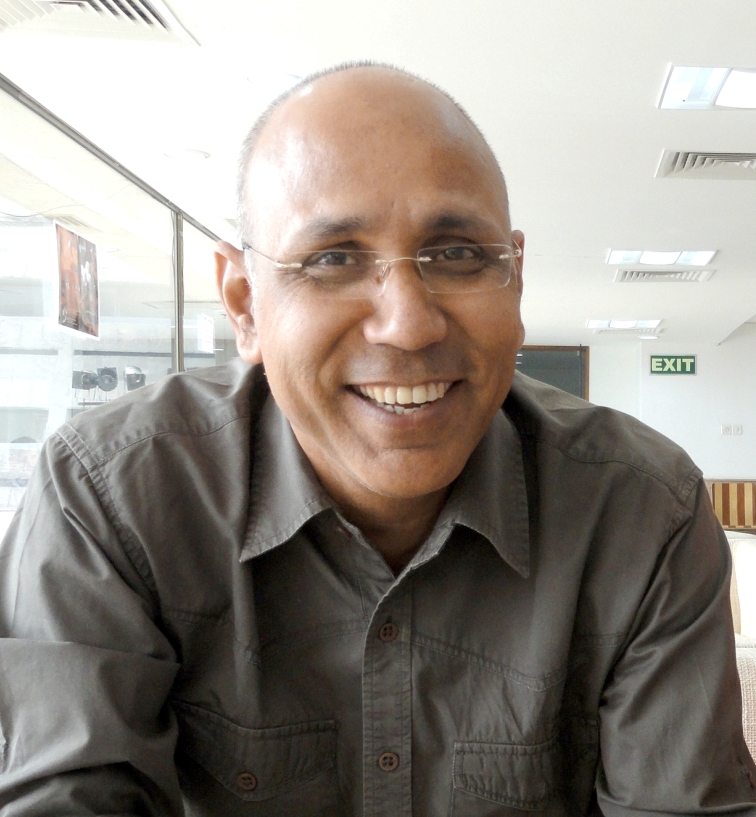 After graduating from Film and Television Institute of India, (FTII, Pune ) in Dec.1993, He acquired on floor expertise while working with ace cinematographers like Ashok Mehta and Vikas shaivaraman.

# In 2005, he shot 2nd feature length fiction film on 35mm Cinemascope format “Sonam” about the Monapa community of Arunachal Pradesh

# He got the opportunity to travel extensively in Europe while shooting shot fiction film ”Vivere” based on a song by Luciano Pavarotti, directed by Martin Srebotnajek.

# He holds the credit of being only director of photography from India to shoot underwater on more than 40 islands in the Bahamas and Caribbean for a series called “Diving spots of the Caribbean & Bahamas”.

# Invited to SUC-SCHUTE 97 as a curator for a retrospective of FTII diploma films package to a Short, animation, & documentary film festival in Potsdam near Berlin, Germany.

Four animation films scripted by him, without dialogue, were funded by National Literacy Mission. These films are aimed to mobilize the volunteers and are animated and directed by National award winner animators Kireet Khurana & Bhimsain.

As Director of Documentary Films:

4. Show must not go on: 30 mins, produced by PSBT, explores cruelty against animals.

1. Produced by by HMV/Saregama and Myspace for underground artists from delhi Aditya Tripathi music video”Jukhi Jukhi”

Since 1997, conducting workshops/lectures as guest faculty in various communication institutes on varied topics of cinema.

Director of “Center for Research in art of film and television”