After graduating from FTII, Pune in 1993, Mr. Sharma worked as a cinematographer for 12 years in Bombay. His well-known work includes Music video “Nishani” of pop artist Jassi and two feature film ”Ladli”, funded by Children’s Film Society Of India, and “Sonam” about the Monapa language shot in Arunachal Pradesh. He has traveled extensively in Europe while shooting ”Vivere” and underwater shoot on 40 islands in Bahamas and Caribbean. Mr. Sharma has curated a retrospective of FTII diploma package to Potsdam film school in Germany,Tampere international short Film Festival in Finland and Indian film festival "Bollywood and beyond" in Stuttgart Germany in 2004, 2005 , 2006 . He specialized in scripting short PSA films including well-known series “each one teach one” for NLM and founded annual event PSA-CSR. Mr.Sharma has directed 4-documentary films 3-for PSBT, All Time Blues about brass band music culture in India, Rotigraphers of India:- about local photographic community and show must not go on about:- Cruelty against animals & one for MEA featuring Kathak dancer Shovana Narayan and 5-international dancers. currently, he is Managing director of CRFAT film school and editor AND PUBLISHER of quarterly magazine "cinematography art" and in pre-production of Hindi film "Aapka Bunty" based on novel Ms Mannu Bhandari.

Oriya sound recordist Subash Sahoo has claimed his second National award for his work in Vishal Bharadwaj’s Kaminey. Sahoo, a sound engineer and recordist from Film and Television Institute (FTII) Pune had won his first National award for Bharadwaj’s Omkara in 2008. “I’m delighted to win the award for the second time. I owe my success to my director Vishal,” says Sahoo, who is presently at his village Baluriya in Kendrapara. “It feels great that people in my state are noticing my work due to these awards,” he says. Starting his career as an Electronics and Communication engineer, Sahoo quit his job in Bhubaneswar and left for FTII in 1991 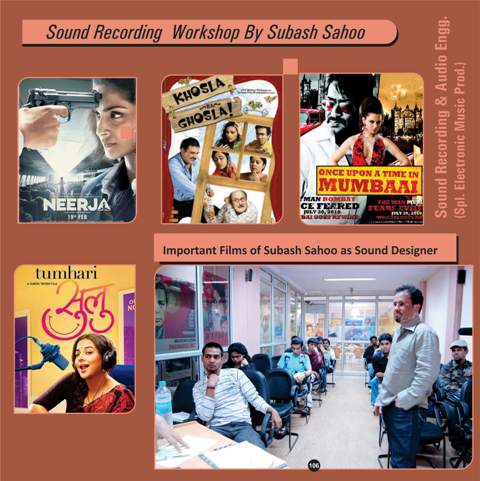 Aseem is a trained editor from FTII and has edited more than 50 feature films, a number of TV serials, corporate films and ads. His most prominent work in films includes that in Shyam Benegal’s Mammo, Sardari Begum, Zubeida, Welcome to Sajjanpur, Well Done Abba; A. K. Bir’s The Last Vision; Punkuj Parashar’s Beneras; Kalpana Lajmi’s Darmiyaan and Mehreen Jabbar’s Ramchand Pakistani. He has directed two documentary films - 25 years of Subhash Ghai in Hindi Cinema for Mukta Arts and Paani for UNDP 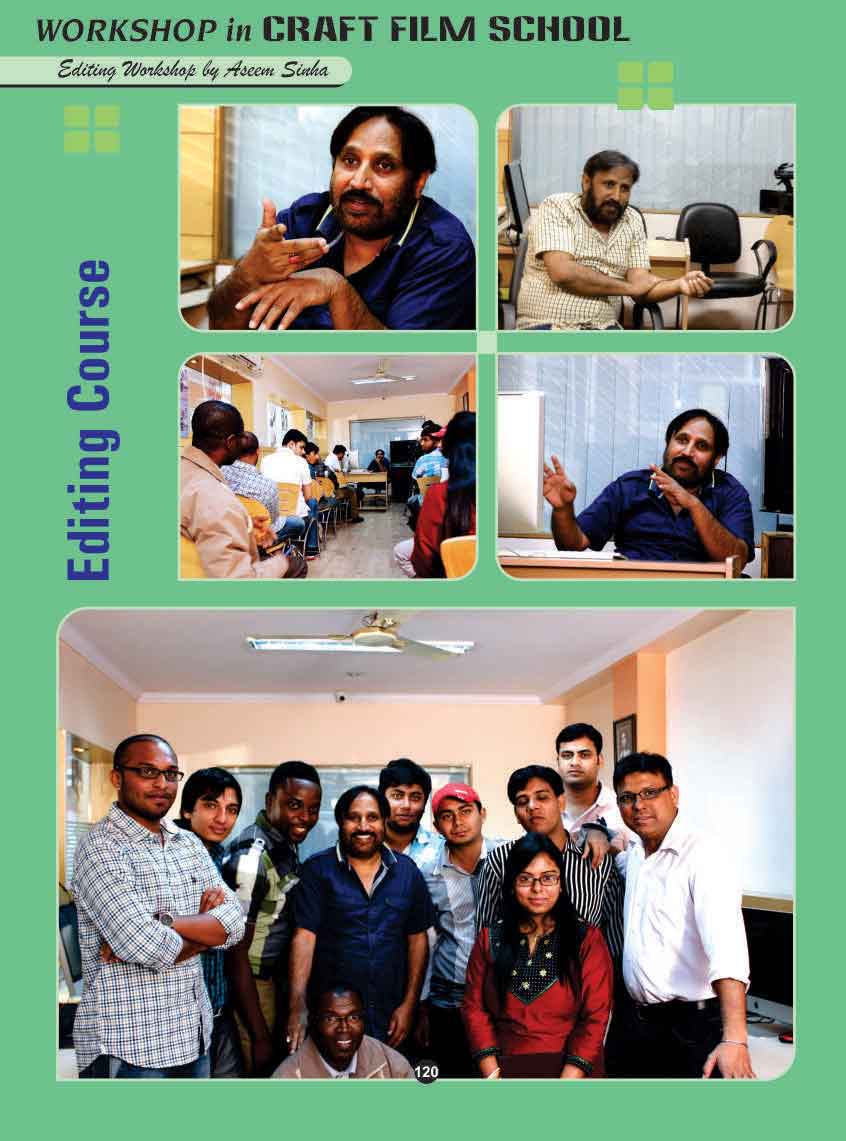 Dinesh Khanna is an Indian theater director and acting teacher at the National School of Drama. He known for his productions based on The Boring Story written by Anton Chekhov, Dedh Inch Oopar, Zindagi Yahan, Subah ki Sair, aur Wahan by Nirmal Verma, and Rasapriya by Phanishwarnath Renu.

A graduate from Lucknow University with a diploma in Acting from Bhartendu Natya Academy and a post-graduate diploma in acting from the National School of Drama in 1986, Dinesh Khanna has been involved in acting, direction and teaching for the last twenty years. Deeply interested in literature and translation, he has written several articles on theatre. His published works include Kucch Aansu Aur Kuchh Phool and Abhinay Chintan.