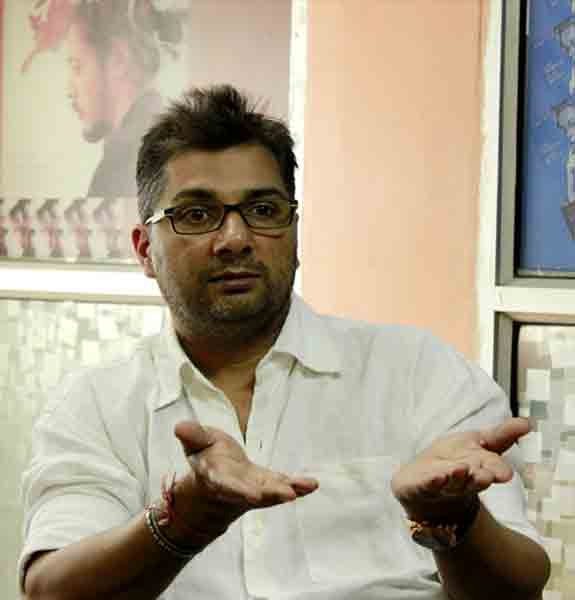 Varun Badola is an Indian actor, known largely for his roles on television.

Varun badola shot to fame when he played the role of a mentally disabled person on the television show Koshish produced by Balaji Telefilms, which proved to be a super-hit on Zee TV. He is an accomplished singer and dancer as well, having shown his talents on reality television shows. He worked with Tigmanshu Dhulia as assistant director and costume arranger in his early days. Even today, he writes scripts for his show Aek Chabhi Hai Padoss Mein and directs it. He has also written dialogues for Aek Chabhi Hai Padoss Mein and Astitva...Ek Prem Kahani.

He is known[according to whom?] to be an extremely hard-working actor and has been called[by whom?] television's Aamir Khan for his dedication and Dev Anand for his intense on-screen romance.