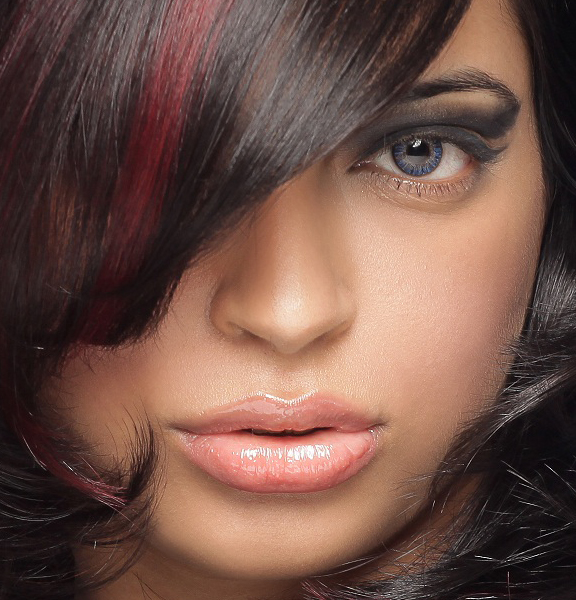 He did many commercials and small movie roles before he got the opportunity to stand with Amitabh Bachchan in a Mirinda commercial. In 1991, on his first day of shooting the television series Chanakya, he reportedly took 28 takes. The director left him with an assistant director so that he could rehearse for the shoot. His first released movie was Oh Darling! Yeh Hai India! in 1995 in which he played a small part as a harmonium player.[1]

He later acted in Satya and Dil Se.., which helped him in securing the role of Shukla, a corrupt Paan-loving employee, in the famous television sitcom Office Office. In the next few years, he acted mainly in TV serials before moving to films exclusively. He left television serials in 2005 after he got recognition for his role in Bunty Aur Babli and Apna Sapna Money Money.[1]

Mishra is known for his comedic roles, although he has played more serious roles in films such as Zameen, Charas, Plan, Satya, and All the Best.

In 2006, he acted in and gained fame from the back-to-back hit films Golmaal: Fun Unlimited and Dhamaal. Over the next few years, he appeared in small roles in many multi-starer big banner films before getting nationwide popularity for his role as RGV in All the Best: Fun Begins and Phas Gaye Re Obama. Phas Gaye Re Obama was a serious comedy based on the recession. He is currently directing a movie named Pranaam Walekum, to be released in January 2016, as well as Dhama Choukdhi, which also stars Dipraj Rana and model Rozlyn Khan. Besides working in the Hindi film industry, he has also acted in Bhojpuri cinema. His only Bhojpuri release till date is Rang Li Chunariya Tere Naam.

In 2014, he played the critically acclaimed role of a male protagonist in the film Ankhon Dekhi, directed by Rajat Kapoor. Mishra won the Filmfare Critics Award for Best Actor for his role as Bauji, the protagonist of the film.[5] His dialogue "Dhondu, Just Chill" and hilarious comic timing in All the Best gained him wide recognition. His latest release Ankhon Dekhi proved him as a serious actor. His movies Bhoothnath Returns, Kick and Dum Laga Ke Haisha all brought positive reviews. In the previous year, 2013, he also acted as leading actor in the film Saare Jahaan Se Mehnga. Till date, he has worked mainly in Hindi, as well as Telugu, Bhojpuri and Punjabi.